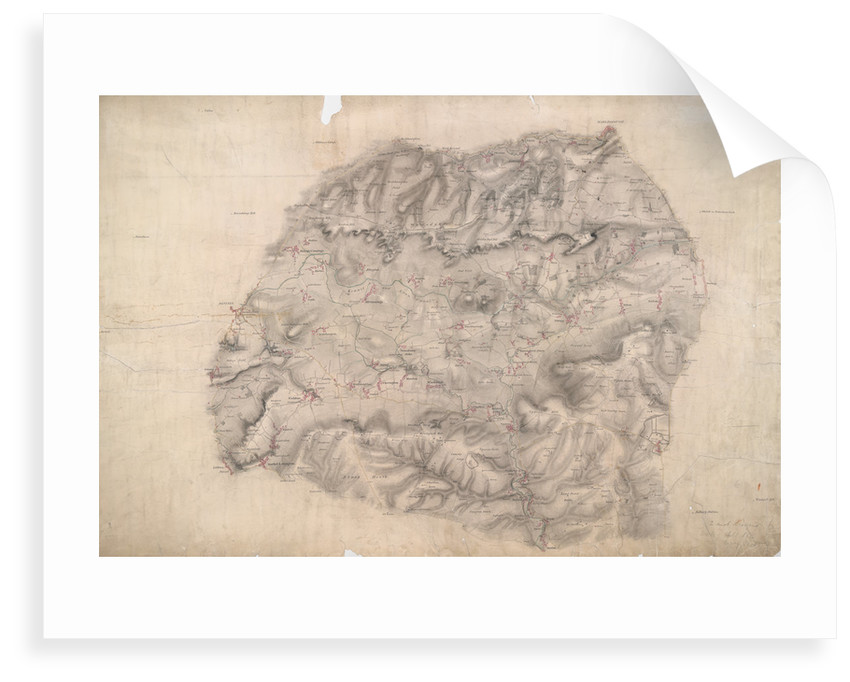 Product images of Map of Wilcot 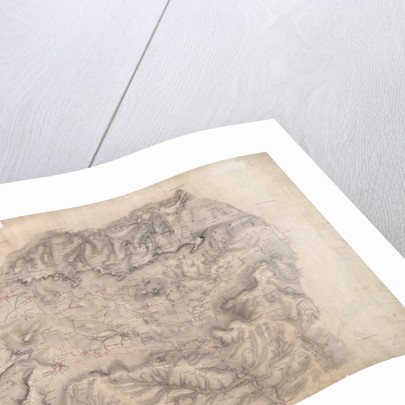 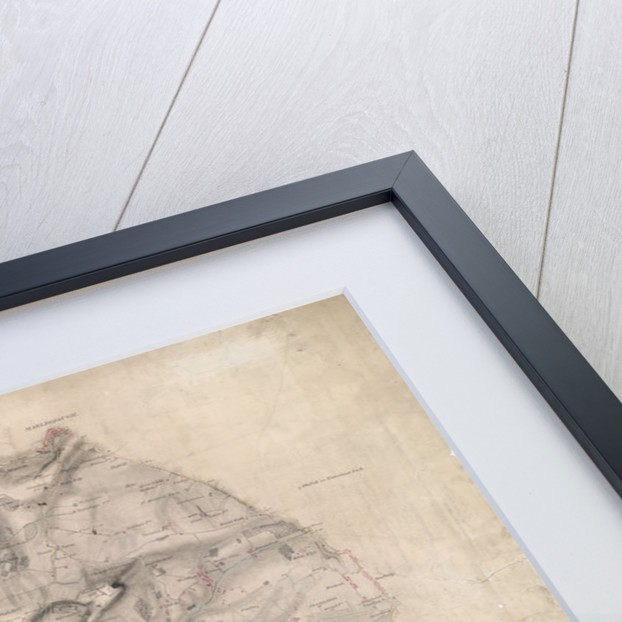 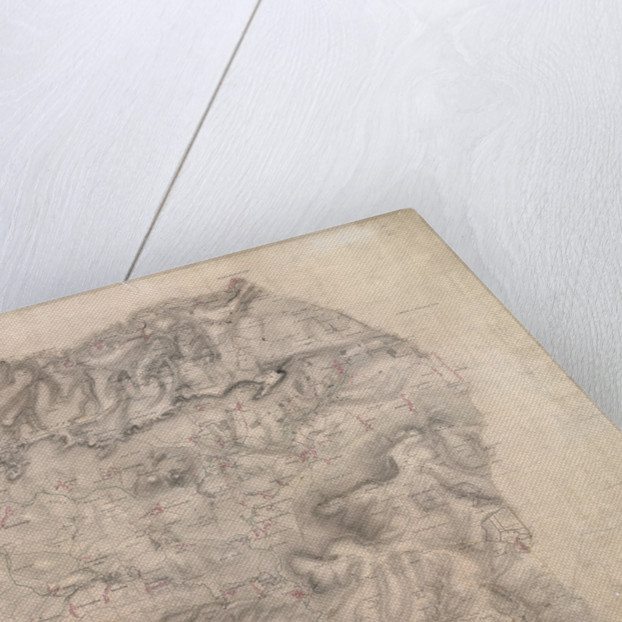 We use a 280gsm fine art paper and premium branded inks to create the perfect reproduction.

Our expertise and use of high-quality materials means that our print colours are independently verified to last between 100 and 200 years.

All framed pictures are created by hand in our workshop by specialist framers.

Frames have a smooth satin finish, and measure 20mm (front face) by 23mm (depth from wall).

All our frames and canvas stretcher bars are created from a solid piece of pine sourced from sustainable European forests.

Read more about our canvas prints

Send to your friends & family, or keep them for yourself - our 320gsm postcards make great little pieces of art, either on their own or combine many cards into a single display.

Send some art to your friends & family - for a birthday, an invitation or just because.

All greetings cards are supplied blank for your own message with a blank white envelope.

Manufactured in the UK

All products are printed in the UK, using the latest digital presses and a giclée printmaking process.

We only use premium branded inks, and colours are independently verified to last between 100 and 200 years.

We will happily replace your order if everything isn’t 100% perfect.

Wilcot: an Ordanance Survey drawing. Several orientation points used to plot the survey appear at the edges of this drawing. The draughtsman has recorded the precise layout of the fir plantations at Everly, a chalk pit on Bushton Down, and the Roman road from Bath to Malborough, which is at the top of the drawing. The Kennet and Avon Canal also features. Opened in 1810 to better exploit the resources of the Somerset Coalfields, the canal is contemporary with the survey of this drawing. Extending from Shepherds Shore, a thick grey line is marked 'The Wansdyke'. This is a linear defensive earthwork dating from the 5th century. The area is rich is archaeological sites: Casterely Camp on Black Heath is a large hillfort. Shelfmark: OSD 62

More by the artist Anonymous.

This image on other products